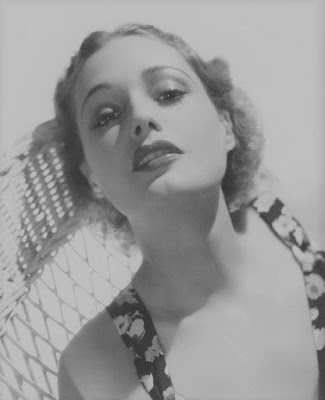 Elizabeth Jenns was a British actress who had a brief career during the 1930s.

She was born Muriel Elizabeth Jenns in Kidderminster, England. Her father Alfred Jenns made carpets and her mother Alice was a housewife. Elizabeth started her career modeling in London and New York City. In 1932 she appeared in a West End production of Noel Coward's Words and Music. She made her film debut in the 1933 British film Channel Crossing. Then she had small roles in Full Circle and Love, Life, and Laughter with Gracie Fields. The press reported that she went on several dates with England's Prince Edward. When producer David O'Selznick saw Elizabeth's photo in Harper's Bazaar magazine he offered her a film contract. She came to Hollywood in the Spring of 1936 and was given a supporting part in the drama A Star Is Born. 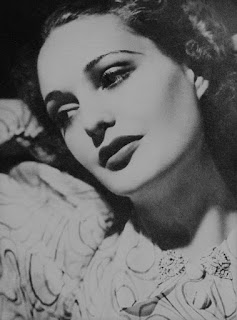 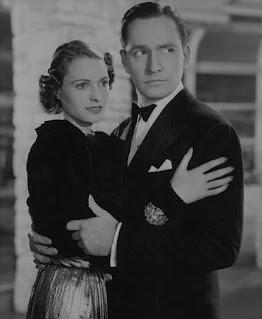 It would be her last movie. On October 17, 1936 she married journalist Harry Crocker in Wales. Soon after she decided to give up her career to be a housewife. Elizabeth divorced Harry in 1939 claiming he was cruel. That same year she married Gardner Carpenter, who was from a prominent San Francisco family. The couple had two children together - Christopher and Deirdre. They eventually moved to China where Gardner worked as a US diplomat Tragically in March of 1952 Gardner committed suicide with an overdose of sleeping pills. Elizabeth stayed out of the spotlight and continued to raise her children. She later moved to Fon du Lac, Wisconsin. On January 11, 1968 she passed away at the age of sixty-two. 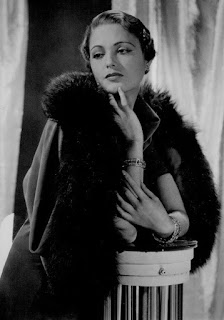 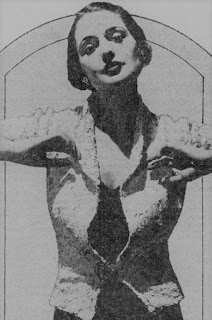