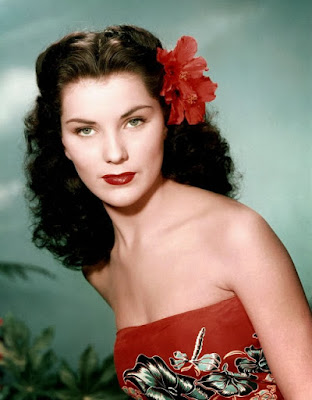 Debra Paget was a beautiful actress who had a successful career during the 1950s.

She was born Debralee Griffin on August 19, 1933 in Denver Colorado. Debra was one of five children and her family moved to Los Angeles when she was young. Her mother was a former actress who encouraged her to go into show business. She was enrolled in the Hollywood Professional School in 1944. At the age of fifteen she made her film debut in the drama Cry Of The City. She was offered a contract with Fox and was cast opposite Jimmy Stewart in the 1950 western Broken Arrow. The stunning brunette appeared in series of high profile films including Stars And Stripes Forever, Les Miserables, and Princess of The Nile. She quickly became one of the studios most popular stars and received almost as much fan mail as Marilyn Monroe. Debra often fought with her boss Darryl Zanuck because she wanted sexier roles. While filming Demetrius and The Gladiators in 1954 she had a brief romance with Victor Mature. She had a supporting role in the Oscar winning drama The Ten Commandments. Then she costarred with Elvis Presley in the 1956 musical Love Me Tender. 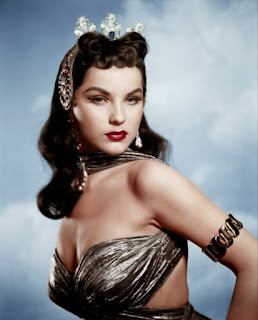 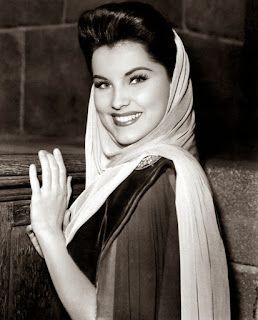 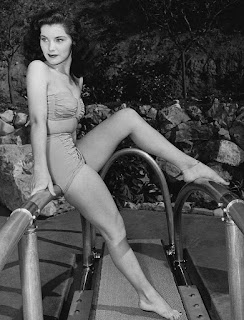 Elvis called her "the most beautiful girl in the world" but her mother would not allow them to date. She married singer David Street in 1958. The marriage was annulled after four months. Debra also had romances with singer Vic Damone and Joel McCrea. In 1959 she starred in the big budget adventure films The Indian Tomb and Tiger Of Bengal. She lived in a twenty-six room mansion in Beverly Hills and drove a jewel-studded pink Cadilac. Her second marriage, to director Budd Boetticher, lasted only a year. Debra married Chinese oil executive Louis C. Kung in April of 1962. By this time her career had stalled and she decided to leave Hollywood. Her last acting role was in the 1965 television show Burke's Law. She had a son named Gregory and spent the next decade being a housewife in Texas. Debra divorced her husband in 1980. She later became a born again Christian and came out of retirement to host a religious show on the Trinity Broadcasting Network. Today she lives a quiet life in Houston, Texas with her beloved dogs. 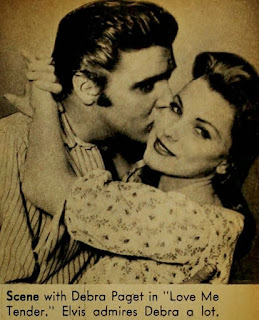 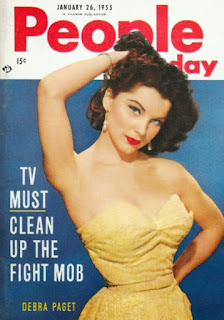