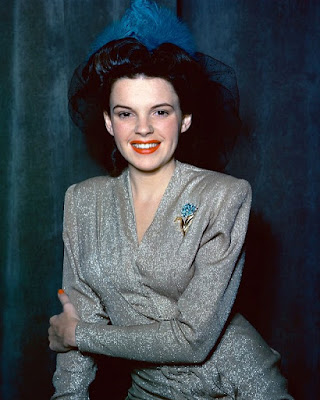 Judy Garland was a Hollywood superstar who married several gay husbands before her tragic death.

Throughout her life Judy struggled with drug addiction and unhappy marriages. One of the main reasons her marriages failed was because she kept marrying gay men. Judy was born Frances Ethel Gumm on June 10, 1922, in Grand Rapids, Minnesota. She had two older sisters - Suzanne and Virginia. Their father, Frank Gumm, was a closeted gay man. The family had to move to California when he was accused of seducing local boys. Judy was a gifted singer and by the age of three she was performing with her sisters as The Gumm Sisters. They became a success in vaudeville and appeared in several film shorts. Judy was offered a contract with MGM in September of 1935. Two months later her father died from spinal meningitis. She was given supporting roles in Everybody Sing and Broadway Melody of 1938. 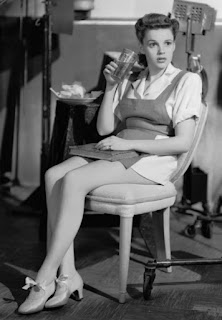 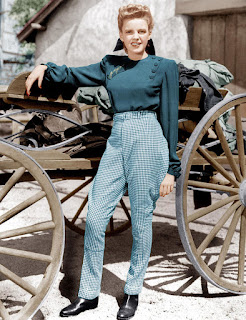 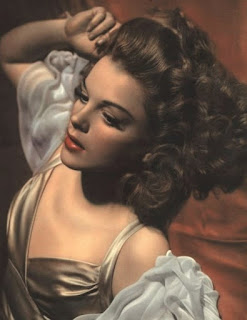 As a teenager she struggled with her weight and began taking amphetamines. She also took Secanol to help her sleep. In 1939 she played Dorothy in the big budget film The Wizard Of Oz. It became the most successful movie of her career and she would forever be associated with the song "Over The Rainbow". She received a special juvenile Academy Award for her performance. Judy appeared in several hit films with Mickey Rooney including Babes On Broadway and Girl Crazy. She hated her innocent girl next door image. At the age of nineteen she married David Rose, a composer. She became pregnant but her mother forced her to have abortion to protect her career. Judy divorced David in 1943 and had an affair with bi-sexual actor Tyrone Power. Her success continued with starring roles in Meet Me In St. Louis, The Harvey Girls, and Easter Parade. She married director Vincente Minnelli, who way gay, in 1945. The following year their daughter Liza was born. 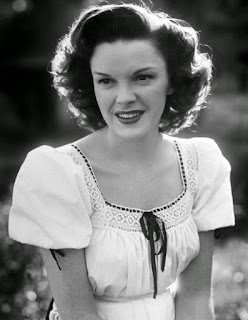 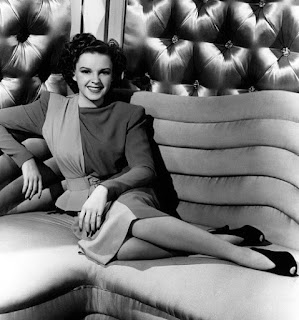 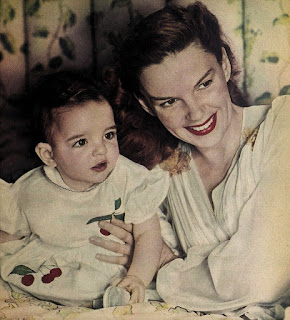 Judy with her daughter Liza Minnelli

While working on the 1947 musical The Pirate Judy suffered a nervous breakdown and was sent to a sanitarium. Her marriage to Vincente ended in 1951 after she caught him in bed with another man. By this time her drug use was out of control and she was fired from MGM. Depressed over her divorce and failing career she attempted suicide by slitting her throat. She married producer Sid Luft in 1952 and had two more children - Lorna and Joey. Judy starred in the musical remake of A Star Is Born in 1955 and was nominated for an Academy Award for her performance. She received another Oscar nomination for her role in the 1962 drama Judgment In Nuremberg. Judy spent much of the 1960s performing live concerts. She also starred on television in The Judy Garland Show. Many of her fans were gay and she enjoyed going to gay bars with her friends. 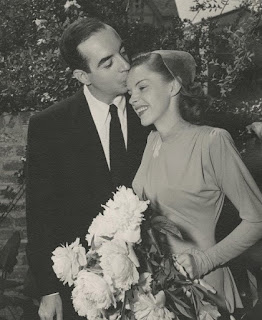 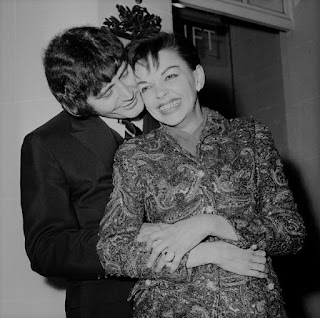 Some sources claim Judy was bi-sexual and had a romance with her assistant Betty Asher. After her marriage to Sid ended she discovered she was bankrupt and owed money to the IRS. Judy became estranged from her sister, Suzanne Gumm, who died in 1964 from a seizure. She married Mark Herron, her tour promoter, in 1965. The marriage ended when she found out he was gay. In 1967 she was fired from the film Valley Of The Dolls. She moved to England and married bi-sexual singer Mickey Deans in March of 1969. Tragically on on June 22, 1969 Judy died from an accidental overdose of barbiturates. She was just forty-seven years old. Judy is buried at Hollywood Forever cemetery in Los Angeles. Her daughter, Liza Minnelli, followed in her footsteps and became a very successful performer. Liza also married several gay men including singer Peter Allen. 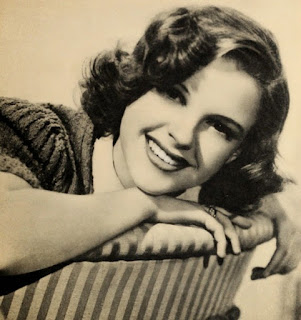 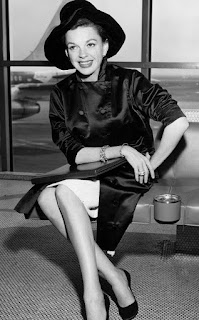 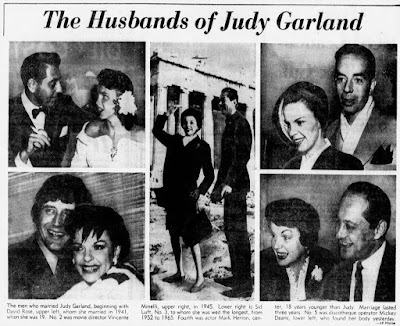