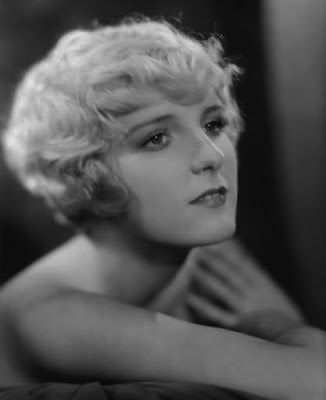 Diane Ellis was a promising starlet who tragically died on her honeymoon.

She was born Jeanne Diane Ellis on December 20, 1909 in Los Angeles, California. He father Walter Ellis was a butcher. After her mother died Diane was raised by her grandparents. She attended Virgil Junior High and Fairfax High School. The beautiful blonde got a job working as a secretary at the Film Research Bureau. A director saw her and offered her a role in the 1927 comedy Is Zat So? (she was billed as Dione Ellis). Then she appeared in the films Happiness Ahead and The Leatherneck. Her performances got good reviews and her future seemed bright. Diane was signed by Pathe Studios and costarred with Carole Lombard in High Voltage. 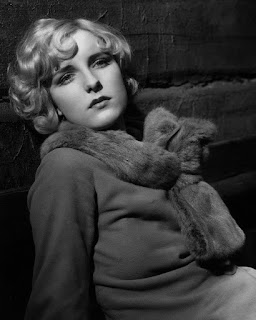 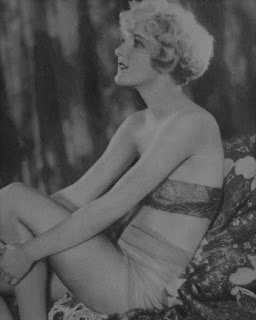 When Pathe decided not to renew her contract she went to New York City and appeared in the Broadway show Nine-Fifteen Review. She also had a supporting role in the 1930 comedy Laughter starring Nancy Carroll. Sadly it would be her final film. On October 15, 1930 Diane married Stephen C. Millet, a wealthy businessman, in Paris, France The couple decided to go on an extended honeymoon around the world. In early December they were in Madras, India when Diane came down with an infection. According to her grandmother she had an operation in Madras. Tragically she died on December 15, 1930 at the young age of twenty. She was cremated and her ashes were taken to Millet family estate in Milford, England. 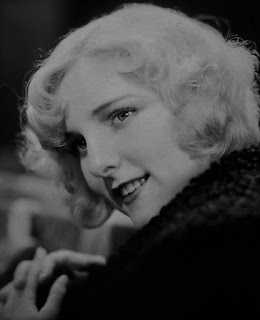 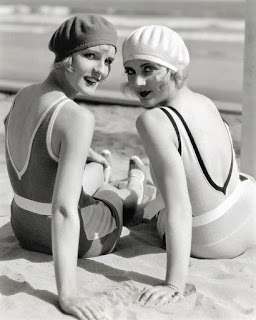