on July 26, 2020
Many classic actresses were gay or bi-sexual. Unfortunately these women were forced to stay in the closet and hide their romances from the public. Here are fourteen of classic Hollywood's most passionate lesbian affairs .... 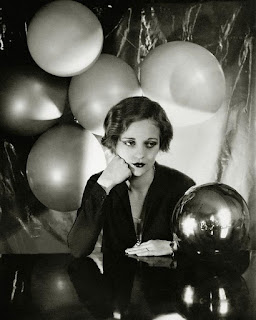 Patsy Kelly and Tallulah Bankhead had a long-term romance. When Patsy was having trouble finding acting work Tallulah hired her as a personal assistant. 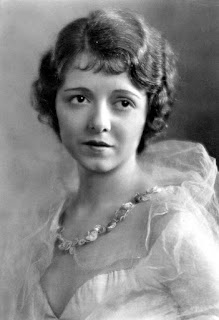 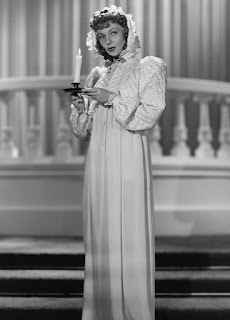 Janet Gaynor and Mary Martin were in a romantic relationship for decades. Although they were both married to men Janet and Mary lived together in Brazil. 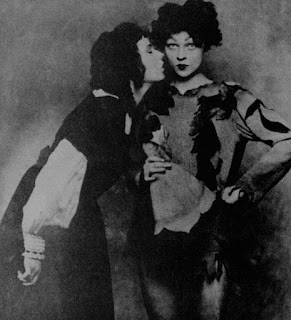 Josephine Hutchinson left her husband when she fell in love with stage actress Eva Le Gallienne. The couple lived together and the press called Josephine "Eva's shadow". 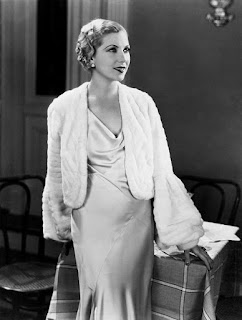 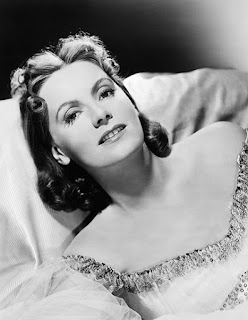 Lilyan Tashman and Greta Garbo had a passionate romance during the 1920s. When Greta ended their affair Lilyan was devastated. 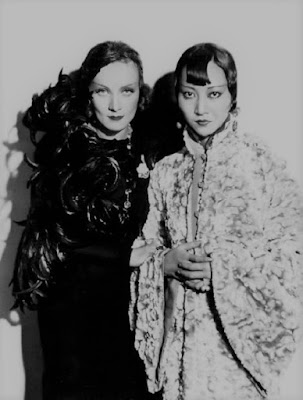 Anna May Wong and Marlene Dietrich had an intense love affair when they worked together in Shanghai Express. Afraid that the relationship would hurt her career Anna dumped Marlene. 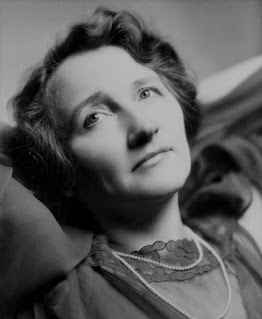 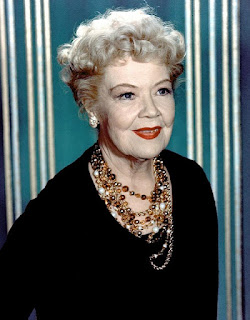 Marjorie Main and Spring Byington had a very serious relationship. They lived together for many years and Spring openly admitted that she loved Marjorie 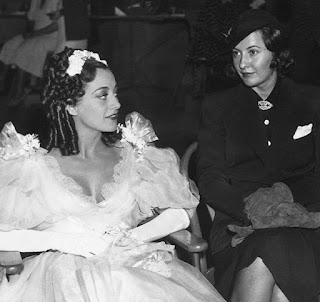 Joan Crawford and Barbara Stanwyck had a short-lived love affair in the 1920s. Although the romance ended Barbara and Joan stayed lifelong friends. 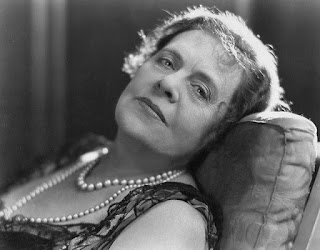 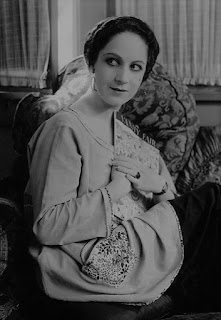 Marie Dressler and actress Claire DuBrey had a long-term relationship. They lived together and Claire took care of Marie when she was dying of cancer. 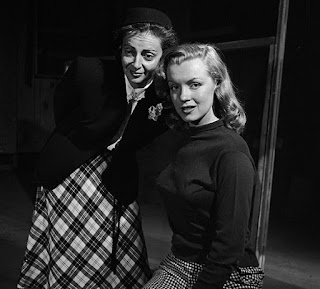 Marilyn Monroe and her acting teacher Natasha Lytess had a romantic relationship. The two women lived together and Marilyn gave Natasha many expensive gifts. 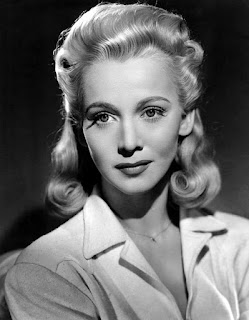 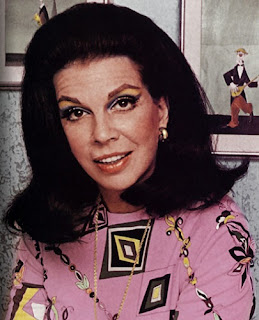 Carole Landis and writer Jacqueline Susann had a brief affair in 1945. The lesbian romance in Jacqueline's book Valley Of The Dolls was based on her relationship with Carole. 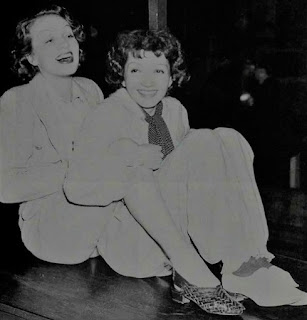 Marlene Dietrich and Claudette Colbert had a passionate love affair in the 1930s. Claudette and Marlene remained close for the rest of their lives. 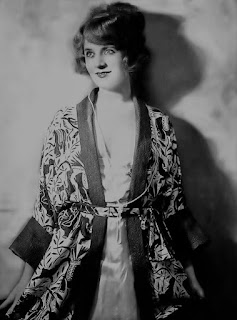 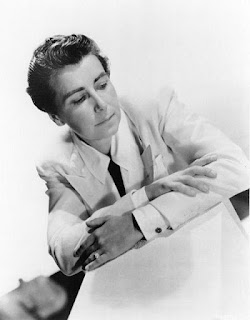 Billie Burke was romantically involved with female director Dorothy Arzner. They lived together in the 1930s and Dorothy often cast Billie in her movies. 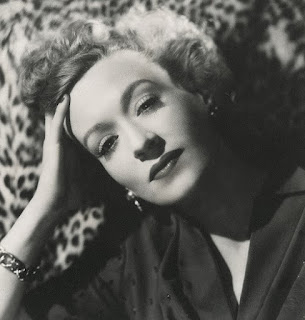 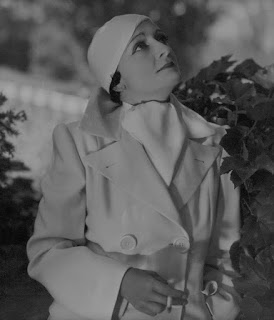 Ona Munson had an intense affair with screenwriter Mercedes de Acosta. She ended the relationship because she was afraid of being outed as a lesbian. 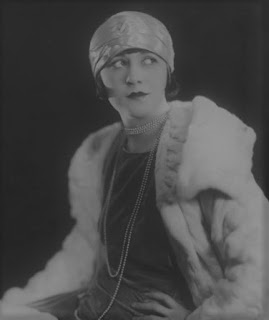 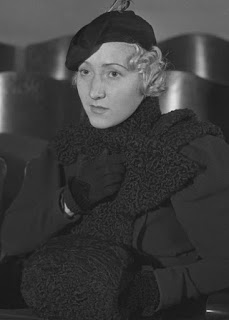