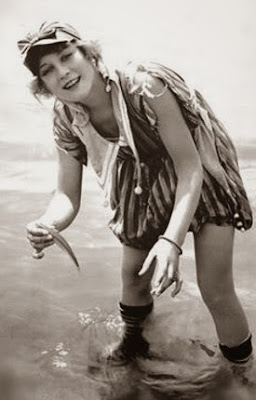 Marvel Rea was a bathing beauty and actress who suffered a brutal sexual assault.

She born Marvel Luciel Rea on November 9, 1901, in Ainsworth, Nebraska. Her father, Joe Rea, worked as a farmer and painter. When she was a child her family lived in Seattle and eventually moved in California. Marvel grew into a beautiful teenager with a petite figure and champagne blonde hair. She was very athletic and loved to swim and surf. Movie producer Mack Sennett discovered her in 1917 and she became one of his bathing beauties. She was given bit parts in movies like Her Screen Idol and The Summer Girls. Marvel married a banker named Henry Page Wells in 1918. Unfortunately he was a drug addict and she left him a month later. When she filed for divorce she claimed he "stood on her head". In 1920 she starred in eight shorts including A Fresh Star, Duck Inn, and The Heart Snatcher. She became known as "the girl with the most beautiful figure on the Motion Picture stage". 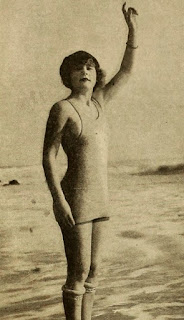 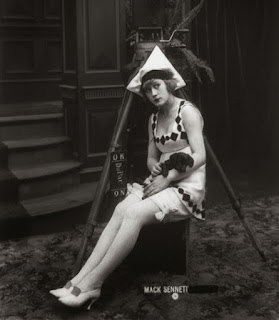 Her brother Thomas Rea alos became an actor. Although her performances got good reviews she never became a major star. She decided to stop acting in 1921. Her final role was in the short film For Land's Sake. Marvel moved in with her parents and was rumored to be engaged to a famous violinist. She married her second husband Edwin J. Wilkinson in 1936 but her happiness was short-lived. On September 2, 1936 she was kidnapped and sexually assaulted by three men. She was choked, cut, and left semi-conscious in the street. The men were caught and Marvel had to testify at the headline-making trial. Sadly she never fully recovered from the attack and fell into a deep depression. She committed suicide on June 17, 1937 by ingesting ant poison. Marvel was only thirty-five years old. She is buried at Pacific Crest Cemetery in Redondo Beach, California. Recently there have been unconfirmed stories that Marvel was involved in an incestuous romance with her younger brother Clyde and he plotted her rape. 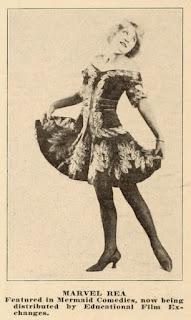 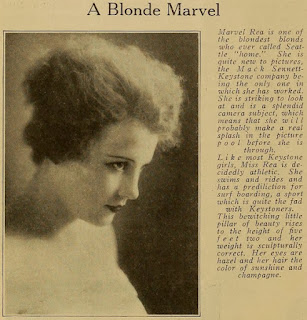