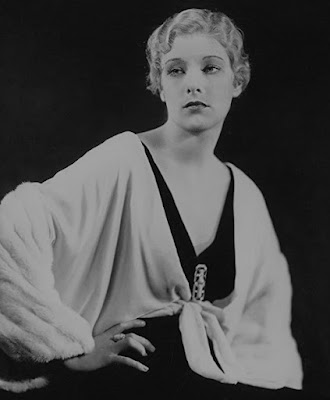 Claire Maynard was a promising 1930s film starlet who took her own life.

She was born Marie J. MacCarthy on March 22, 1912 in Brooklyn, New York. Her father, James MacCarthy, was head of New York City's board of transportation and her grandfather, M.J. Coffey, was a State Senator. When Claire was a teenager she started modeling for a local dress shop. A 20th Century Fox talent scout saw her and signed her to a contract in the Summer of 1931. She made her film debut in the drama Over The Hill. Claire made four more films at Fox including Good Sport and Dance Team. Unfortunately after six moths they decided to drop her contract. She was signed by Universal in 1932 and made two comedy shorts with Slim Summerville. Claire had a brief romance with writer Jack Kirkland, ex-husband of Nancy Carroll. 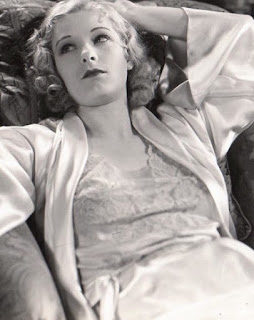 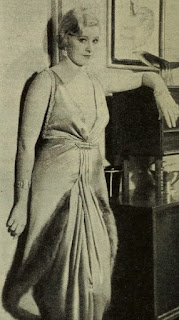 She was cast in the lead role in Under The Circumstances but the film never got made. In 1933 she moved back to New York City and started acting in the theater. She had a small role in the 1936 play Bright Honor. Claire was married for a short time. She was devastated when her mother Florence died in 1938. Claire became very depressed and attempted suicide. She would often spend hours visiting her mother's grave. On July 19,1941 she killed herself by turning on the gas in her apartment. She was only twenty-nine years old. Claire left three notes for her family members. The letter for her father said "Daddy, My sweetheart, Always my sweetheart." Her friends said she ended her life because her heart could not ache any longer. Claire was buried next to her mother at Calvary Cemetery in Queens, New York. 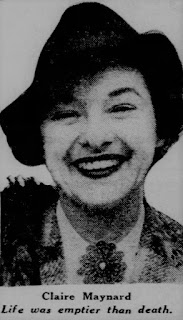 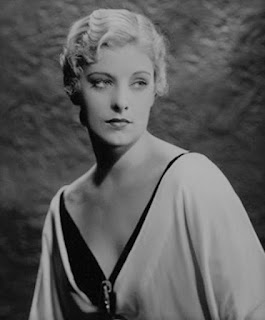