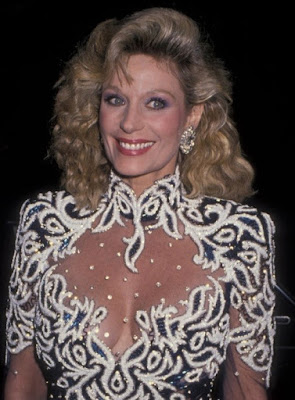 Mary Frann was a popular television actress who died from excessive dieting.

She was born Mary Frances Luecke on February 27, 1943 in St. Louis, Missouri. Mary became a child model and acted in television commercials. At the age of eighteen she won the title of America's Junior Miss. She attended Northwestern University where she studied drama. Mary dropped out of college in 1964 and moved to Chicago, Illinois. She hosted a morning talk show and acted in local theater. In 1966 she made her film debut in Nashville Rebel starring Waylon Jennings. Then she moved to Los Angeles to star in the TV series My Friend Tony. She became best friends and roommates with actress Joan Van Ark. Mary married T.J. Escott, an actor and talent agent, on August 11, 1973. She had a starring roles on the soap opera Days Of Our Lives from 1974 until 1979. The beautiful blonde also guest starred in numerous televisions shows including Fantasy Island, The Rockford Files, and The Mary Tyler Moore show. Sadly she and her husband separated in 1982. That same year she was beat out two hundred other actresses for the role of Joanna Louden, Bob Newhart's wife in the television comedy Newhart. 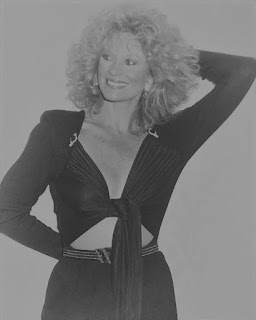 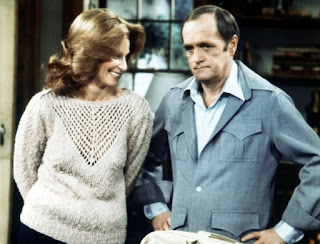 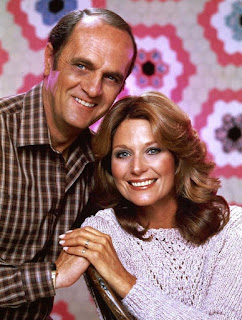 The series was a huge success and made the thirty-nine year old actress a popular star. Soon after her divorce she fell in love with Jonathan Cookman Jr, an insurance executive. As Mary got older she became obsessed with her weight. She took diets pills, counted calories, and exercised every day. After eight seasons  Newhart came to an end in 1990. Three years later she was diagnosed with a heart arrhythmia. She continued to act and made guest appearances on Diagnosis Murder and Lois And Clark. In her spare time she enjoyed gardening, reading, and going to garage sales. Mary and Jonathon decided to get married in the Fall of 1998. She went on a strict diet so she would be thin on her wedding day. On September 22, 1998 she attended a charity event for the Los Angeles mission. That night she died in her sleep from a heart attack. Mary was only fifty-five years old. Unfortunately her recent diet had put too much pressure on her heart. Her devastated fiance said "I wanted to spend the rest of my life with her. She was a wonderful woman." She was buried at Holy Cross Cemetery in Culver City, California. 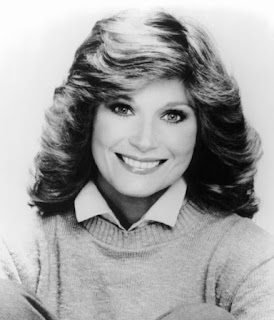 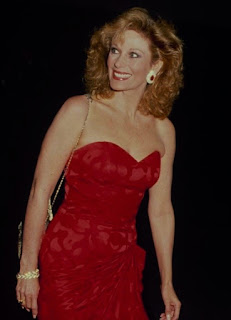 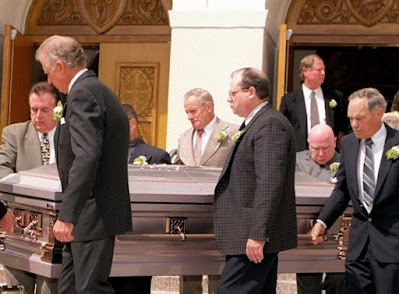