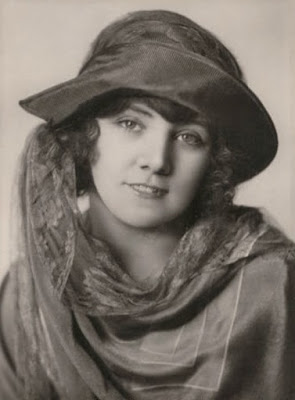 Margaret Leahy was a British beauty who had a brief film career and later committed suicide.

She was born on August 17, 1902 in London, England. Her father, William Leahy, was a garage mechanic. Margaret's family nicknamed her "Bubbles". When she was eighteen she opened a costume shop where she designed her own clothes. In 1922 she beat out 80,000 other girls to win a beauty contest sponsored by Norma and Constance Talmadge. Margaret, who was five feet, five inches tall with dark blue eyes, was described as "the most ravishing girl in England". Producer Joseph Schenck signed her to a three year contract and she moved to Hollywood. The press called her the "Cinderella Girl". She said "It all feels like a dream, like some fantastic fairy tale". Margaret was chosen to be one the 1923 Baby Wampas stars and appeared on the cover of Movie Weekly. The first movie she was cast in was the drama Within The Law. Unfortunately the director didn't like her acting and she was fired from the film. She was also told she needed to lose ten pounds. 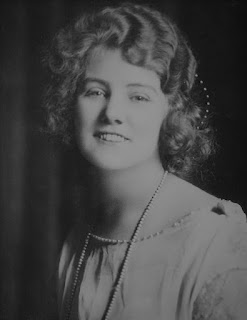 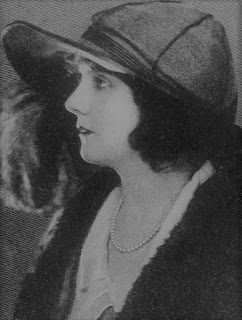 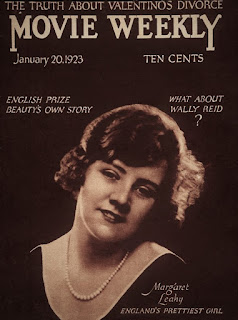 Then she costarred with Buster Keaton in the comedy Three Ages. Her performance got mixed reviews and she would never make another film. She decided to sue Joseph Schenck for $50,000 for breach of contract and injured feelings. Margaret remained in California and married businessman Ernest Vogt in June of 1924. The couple divorced eleven years later. In court she testified that Ernest was cheap and forced her to wear shabby clothes. She started working as an interior decorator at Bullock’s department store. By the early 1960s she had divorced her second husband and was living in a small apartment on Bronson Avenue. Her friends said she was very bitter about her failed acting career and had burned all her memorabilia. She was devastated when her beloved mother died in 1964. Tragically on February 23, 1967 she committed suicide by drinking drain cleaner, Margaret was sixty-four years old. She is buried at Hollywood Forever Memorial Park in Los Angeles, California. 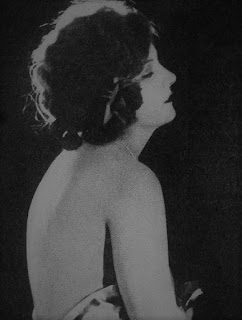 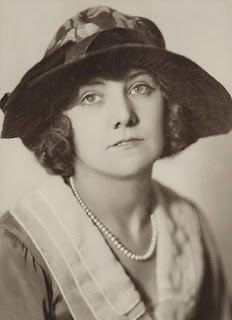 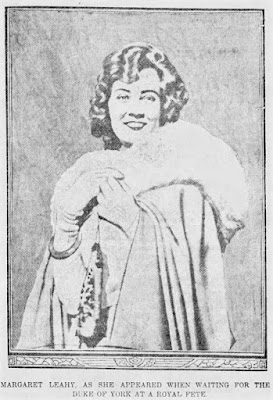