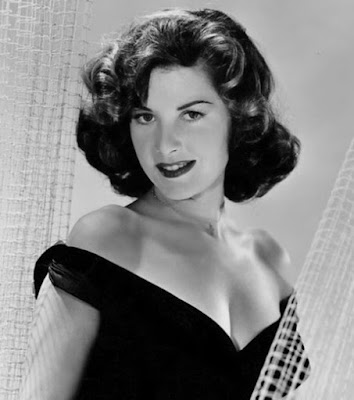 Barbara Bates was a beautiful and talented starlet who committed suicide.

She was born on August 6, 1925 in Denver, Colorado. She was a shy child who loved to dance. When she was nineteen Barbara entered a local beauty contest and won a trip to Hollywood. While there she met publicist Cecil Coan who helped her get a contract at Universal studios. She made her film debut in the drama Salome. Barbara fell in love with Cecil who was twenty-six years older than her. He left his wife and they were secretly married in 1945. She continued to get small roles in films liked June Bride and Quicksand. Barbara also became a popular cheesecake model and appeared on the cover of Life magazine. While making the comedy The Inspector General in 1949 she had an affair with married Danny Kaye. In 1950 she had a small but memorable role in the Oscar winning drama All About Eve. Although the press predicted Barbara would became a big star her career quickly stalled. Charlie Chaplin offered her a part in Limelight but the studio made her turn it down. 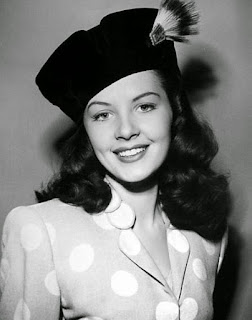 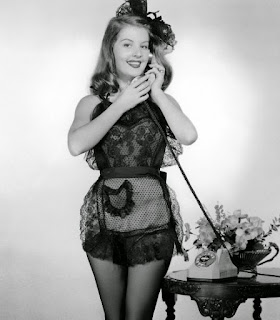 Then she was fired from the television series It's A Great Life after appearing in only a few episodes. Barbara began suffering from mood swings and depression. She had a nervous breakdown in 1957. Barbara tried to keep working and made a few commercials. Her last acting role was in a 1962 episode of The Saint. She was devastated when her husband Cecil was diagnosed with cancer. Barbara took care of him until his death in 1967. She moved back to Colorado and got a job as a dental assistant. In December 1968 she married her childhood friend William Reed. Just three months later on March 18, 1969 Barbara committed suicide. She had locked herself in a garage and died from carbon monoxide poisoning. Barbara was only forty-three years old. There are rumors that she was pregnant when she passed away. She was buried at Crown Hill cemetery in Wheat Ridge, Colorado. 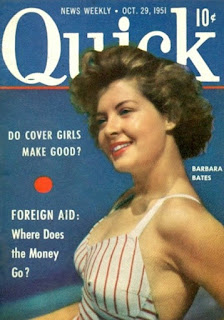 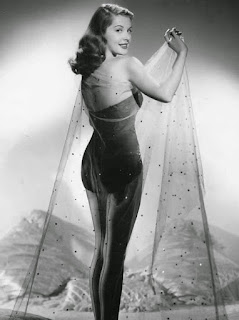