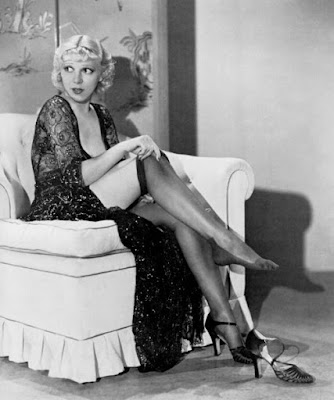 Isabel Jewell was a popular 1930s character actress who struggled with addiction.
She born on July 19, 1907 in Shoshoni, Wyoming. Her father was a successful doctor and the family lived on a large ranch. Isabel was educated at St. Mary's Academy in Minnesota and later attended Hamilton college. When she was a teenager she began acting in stock companies. At the age of nineteen she married Lovell Underwood but the marriage didn't last. In 1930 she was cast in the Broadway show Up Pops the Devil. Her performance earned her rave reviews and a talent scout brought her to Hollywood. Isabel made her film debut in the 1931 short The Weekend Mystery. Then she had supporting roles in Evelyn Prentice, Manhattan Melodrama, and Bombshell with Jean Harlow. She had a serious romance with actor Lee Tracy and the press reported they were engaged. Although they broke up in 1935 she would always say he was the love of her life. She married radio personality Walter Crump in 1936. Isabel costarred with Bette Davis in Marked Woman and with Claire Trevor in Career Woman. Unfortunately she found herself typecast as a tough talking blonde and she rarely got cast in leading roles. She once called herself "the most unsuccessful successful actress in Hollywood". 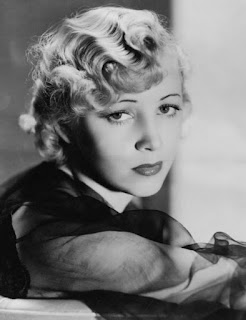 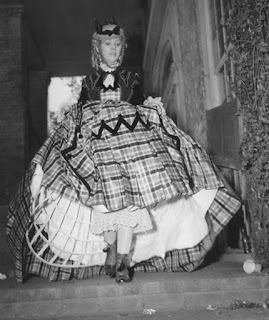 In 1939 she played Emily Slattery in the epic Gone With The Wind. She continued to make movies throughout the 1940s but her career was in decline. Isabel had bit parts in the films The Bishops Wife and The Snake Pit. She divorced her husband and married actor Paul Marion in 1941. Sadly this marriage would only last two years. At their divorce trial she testified that Paul flew into violent rages. Disillusioned with Hollywood she decided to move to Las Vegas. By this time she had a serious drinking problem and was nearly bankrupt. Isabel was arrested for writing bad checks in 1959. Then in 1962 she spent five days in jail for driving drunk. Despite her personal problems she never gave up on her acting career. She made a guest appearance on Gunsmoke and had a small role in the 1972 horror film Sweet Kill. Sadly on April 5, 1972 Isabel died of an overdose of barbiturates at the age of sixty-four. It is unclear whether her death was an accident or a suicide. She was cremated and her ashes were scattered over the Pacific Ocean. 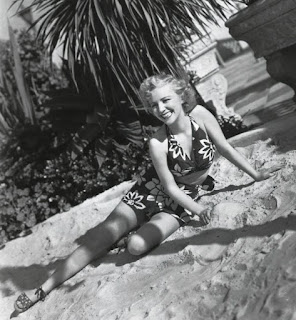