Memorable Moments From The Oscars 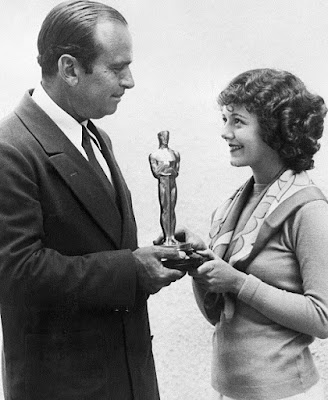 The first Academy Awards ceremony was held at the Hollywood Roosevelt hotel on May 16, 1929. Janet Gaynor was the Best Actress winner that night. Since then the annual Oscars ceremony has become the most glamorous and talked about event in Hollywood. Here are some unforgettable moments from the Academy Awards .... 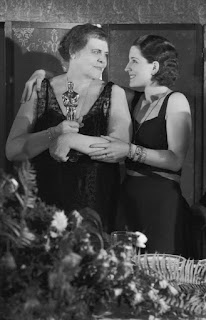 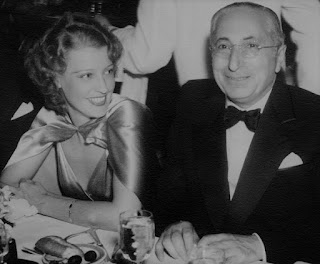 1935 ~ Jeanette MacDonald and Louis B. Mayer attend the ceremony 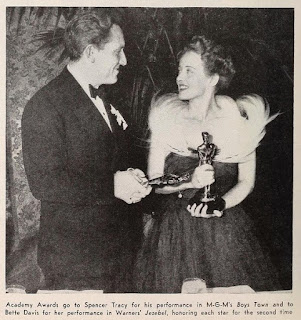 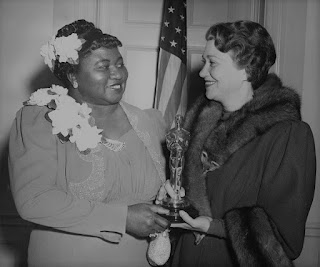 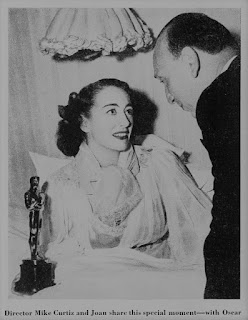 1946 ~ Joan Crawford, who was too sick to attend the ceremony, received her Best Actress Oscar in her bedroom 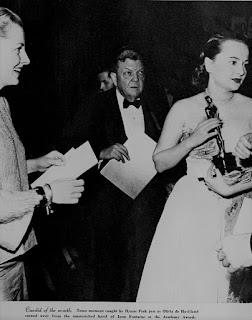 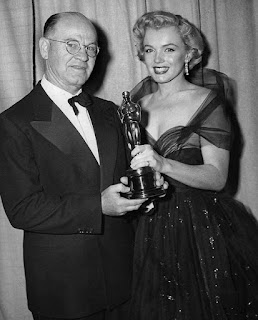 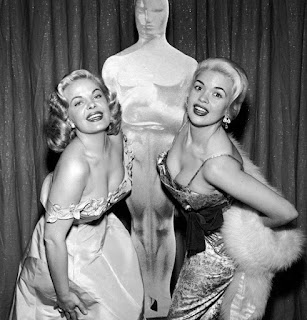 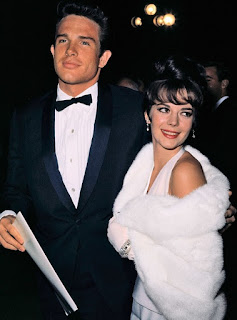